The Pikes Peak Area Council of Governments has been awarded a $60,000 grant from the Colorado Department of Local Affairs to support the two-year joint land-use study in partnership with local and state governments and the local military bases. PPACG was hired by the Department of Defense, Office of Economic Adjustment, to serve as the project manager.

The Colorado Springs Regional Joint Land-Use Study will produce a strategic plan to preserve military readiness and defense capabilities while supporting community economic development and jointly-beneficial adjacent land uses. The plan will promote community development that is compatible with military training, testing, and operational missions, and seek ways to reduce operational impacts on adjacent lands. The U.S. Air Force Academy, Fort Carson, Peterson Air Force Base, Schriever Air Force Base, local jurisdictions in El Paso, Teller, Pueblo, and Fremont counties, and the State of Colorado will participate. PPACG previously led the six-year, four-county effort to study the impacts on the community related to the growth of Fort Carson.

“We are pleased that the State of Colorado is continuing to partner with our military installations and local communities through the joint land-use study,” said Rob MacDonald, PPACG Executive Director. “As with prior regional studies and collaborations, our ongoing community and military partnerships work toward common goals.”

“This grant award from DOLA demonstrates the importance of studying how the military and the community can collaborate on land use issues in this region,” said Brian Potts, JLUS Program Manager at PPACG.  “The study will strengthen Colorado’s communities as community stakeholders identify useful land use strategy recommendations during this process.”

Data collection and analysis began in 2016 with scheduled public input for 2017:

About the Pikes Peak Area Council of Governments

The Pikes Peak region’s 16 local governments join together in PPACG to collaborate on issues that cross political boundaries and to reach solutions that benefit the entire region. PPACG’s primary focus is regional planning in transportation, aging issues, and air and water quality.

The 2020 Census online response option is now available! It has never been easier to respond on your own, whether online, over the phone, or by mail https://t.co/Y6X0G2MrXB
h J R
@ppacg 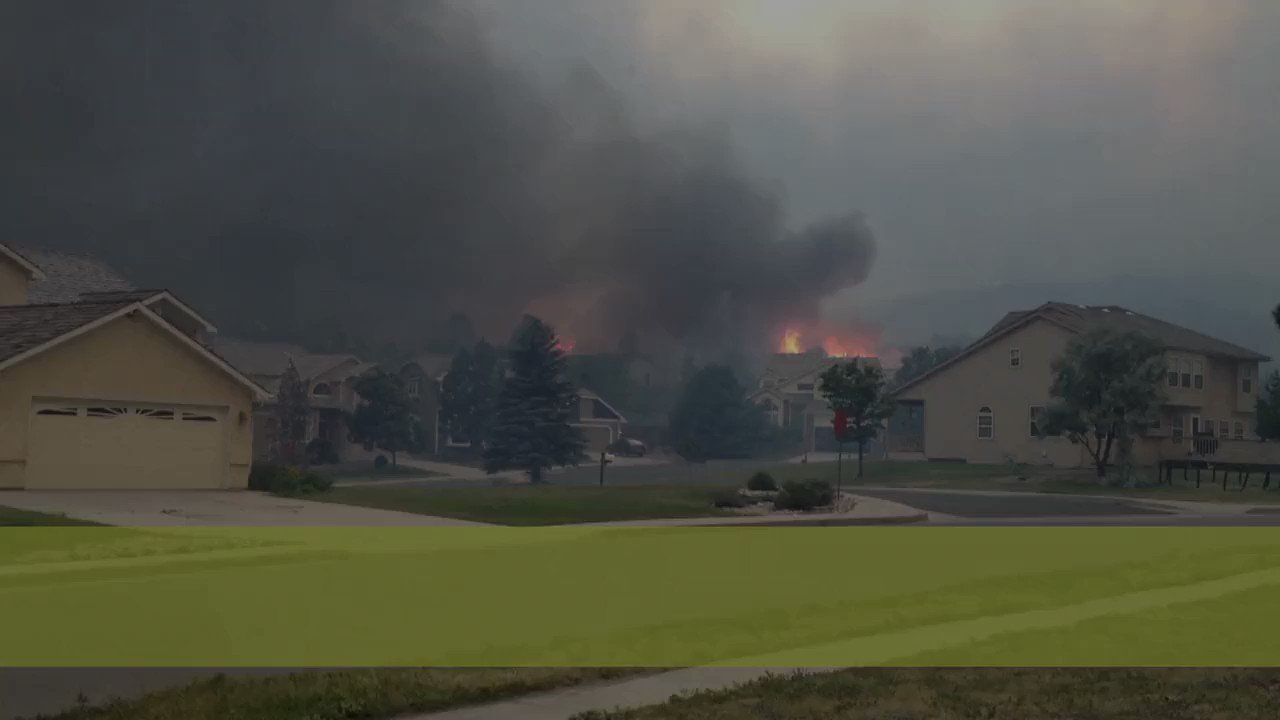 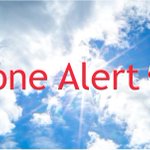 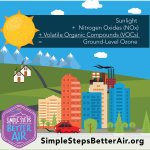 @PSICC_NF: While this campfire may look like it’s out it still has enough heat to instantly boil water. Crews spent most of today putting out campfires that were abandoned by campers. Please put your campfires out cold before you leave them. #DrownStirFeel https://t.co/FXwyK4oQFI 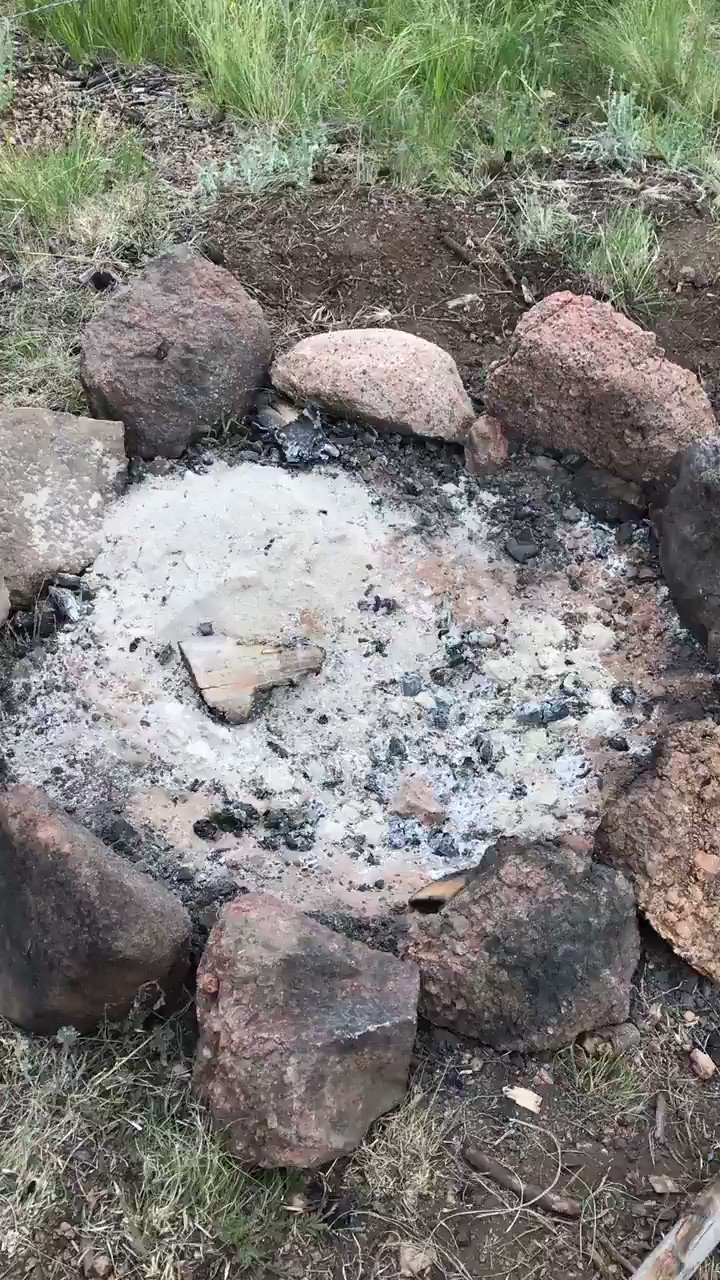 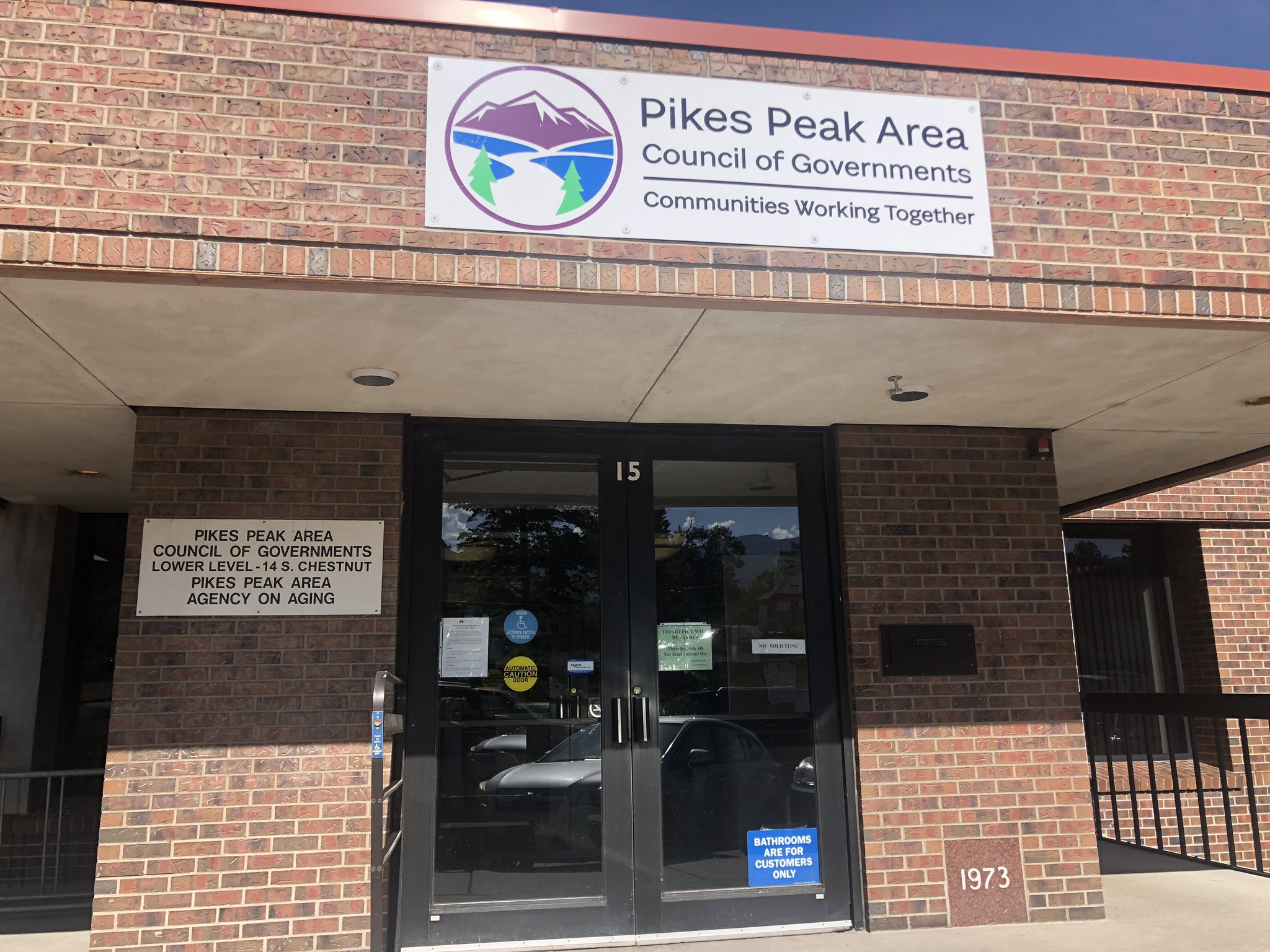 @CSCEDC: #Trivia -- An exciting project is underway at the @Colorado Springs Airport Peak Innovation Park. Any guesses on which company is breaking ground? *Hint* They're building in a PRIME location. https://t.co/P34SSeCD4G 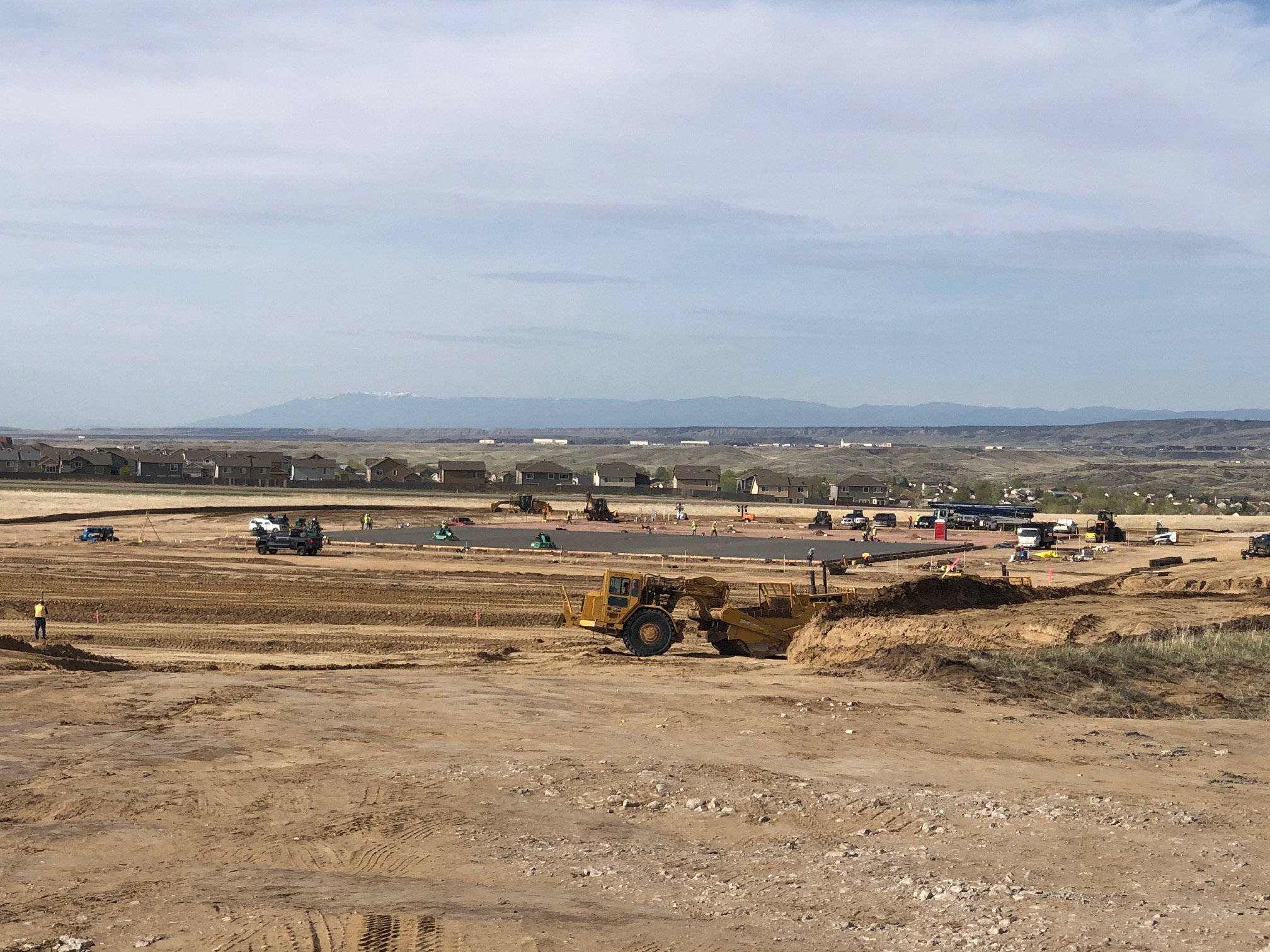 @CityofCOS: Motorless Morning in Garden of the Gods is a great way to kick off Earth Day in Colorado Springs! Join us from 5am-noon on Saturday, April 20th for a bike, hike or climb in the park without any vehicles! https://t.co/XX6Tr3eVFT 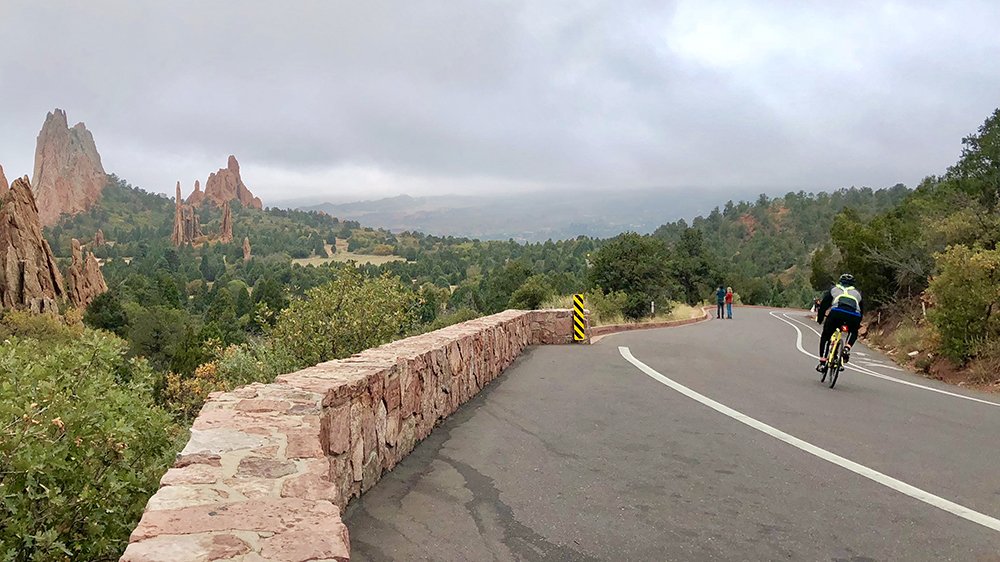 @CityofCOS: The choices we make on the roadway can affect everyone around us. Those we know and love as well as those we don't know. #FocusOnTrafficSafety https://t.co/kQ6t5XbkGf 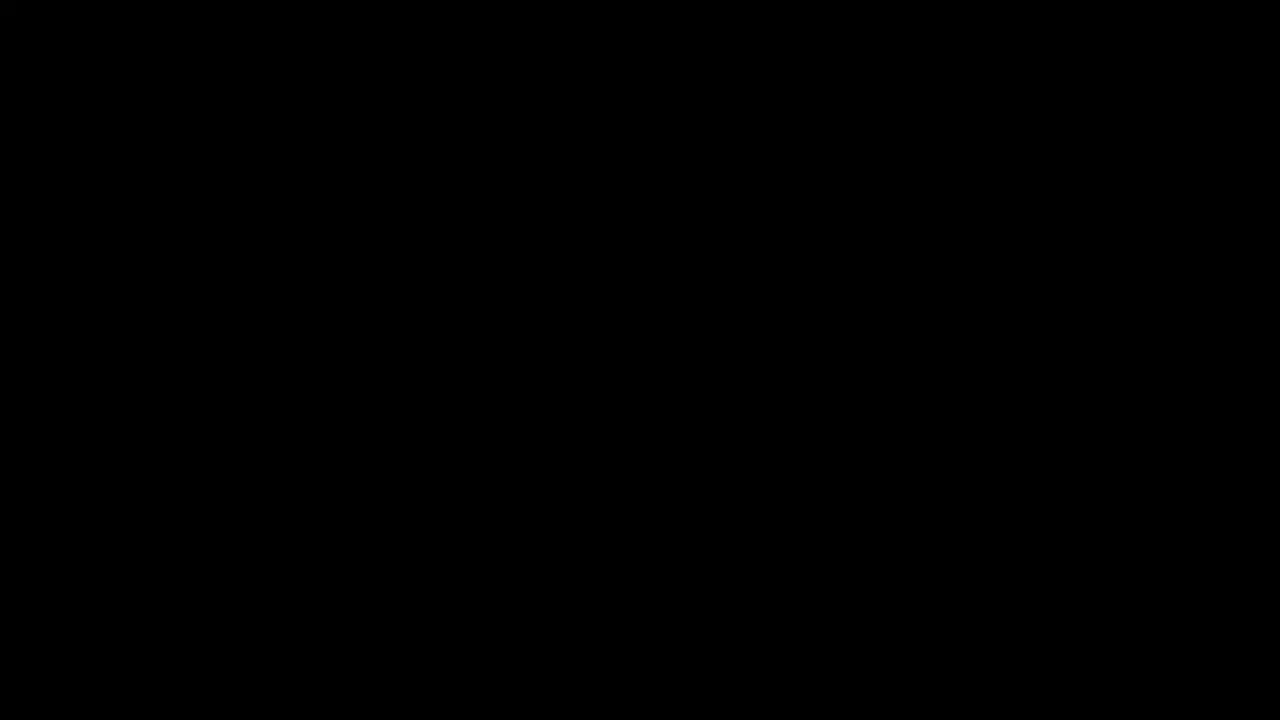 In the interest of safety of staff and reducing road congestion, the PPACG office will close Wednesday, April 10, at 2:30 p.m. due to inclement weather. https://t.co/tiKgsbjicp 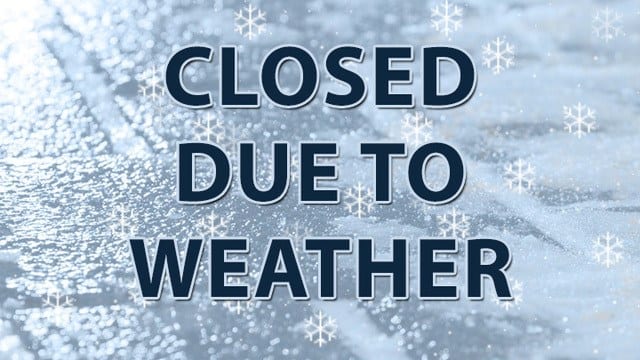 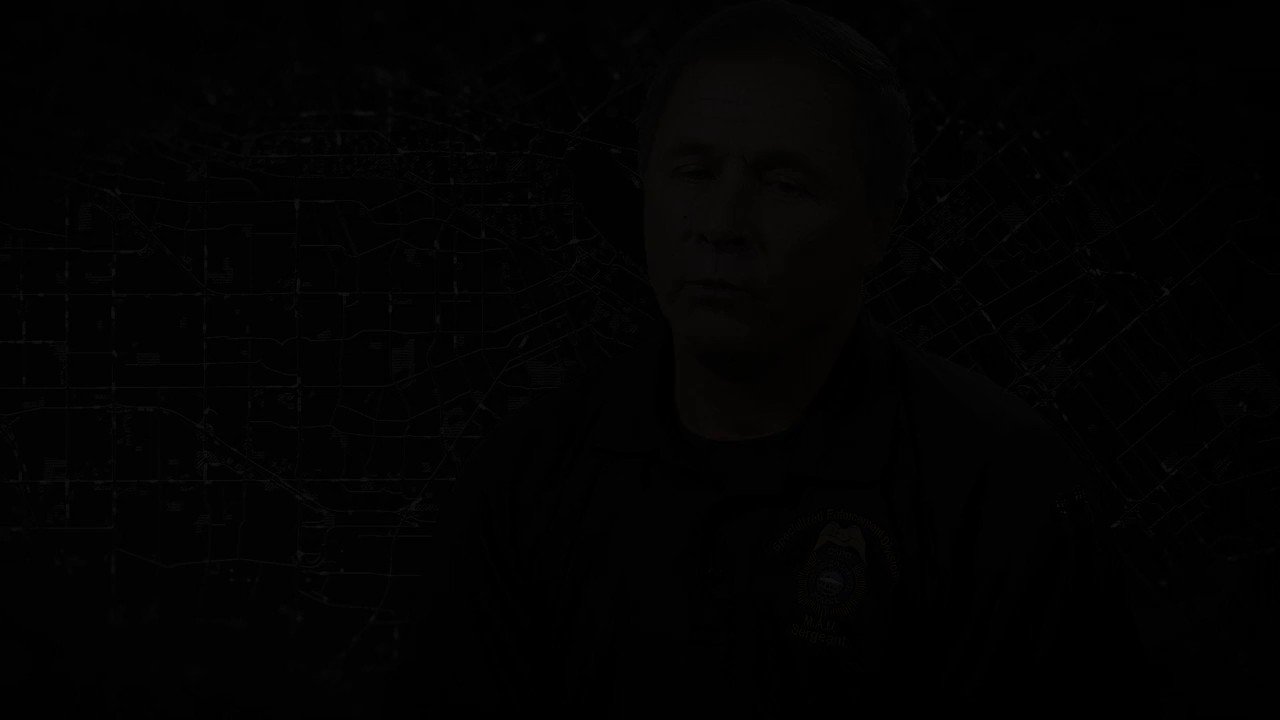 Our offices will be closed all day on Wednesday, March 13 given the expected weather conditions.  Please be safe. #coloradospringsclosures #officeclosure
h J R
@ppacg

@CSCEDC: 19.3% – the largest percentage gain of any metro area Check out our 2018 Annual Report for more info on our region’s growth and what it means for #ColoradoSprings: https://t.co/4leE2MJkBH https://t.co/s0fUElXPZz 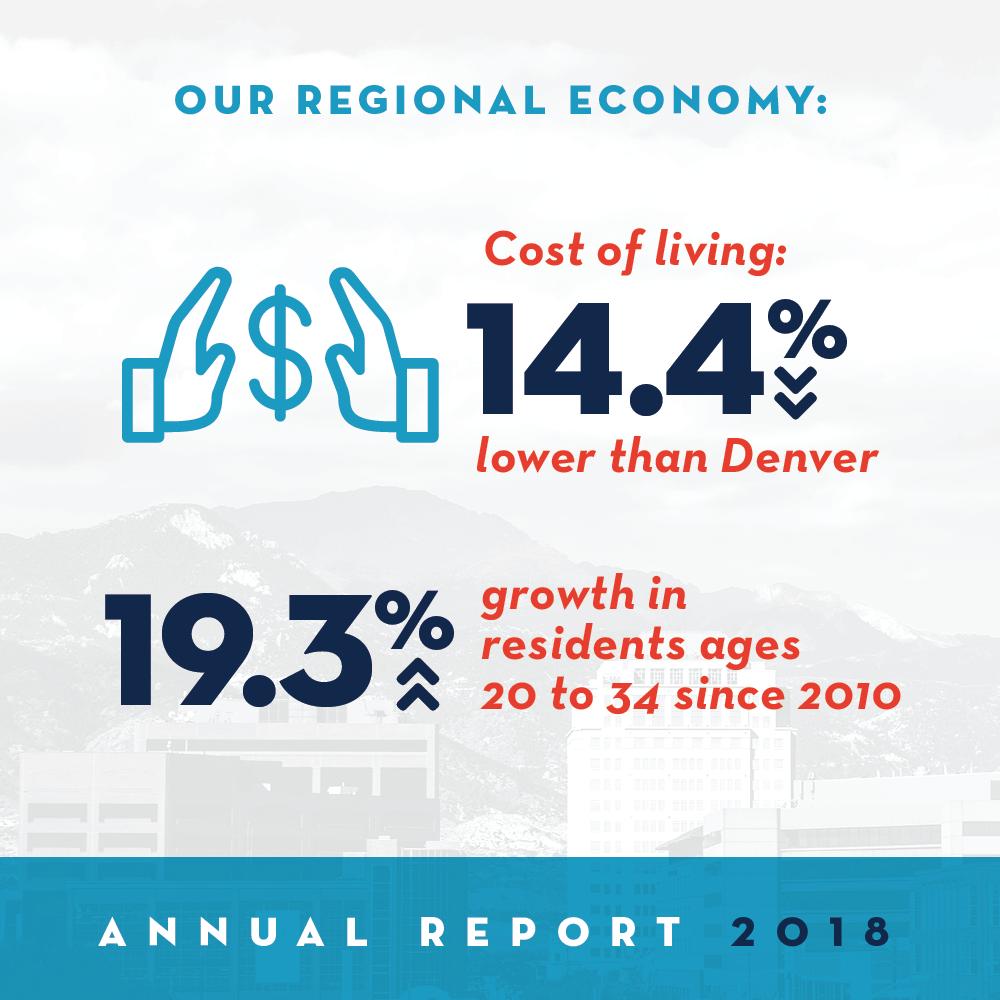