PPACG’s annual budget is primarily funded through dues paid by its 16 member governments, and state and federal grants.

The budget is developed on the following timeline:

2019 Audit
2018 Audit
2017 Audit
2016 Audit
PPACG On Twitter
Mountain Metro Transit is inviting the public to weigh in on the City of Colorado Springs Passenger Rail Station Location Study. A presentation is available on the project website, along with a survey that will be open until August 19. https://t.co/J9WNQqNgJQ
h J R
@ppacg

Join us August 18 at 5:30 PM for Session 3 of the Medicare 4-part series: Medicare Part D. Register at https://t.co/AivPGrzziB https://t.co/pqOg3IWGAj 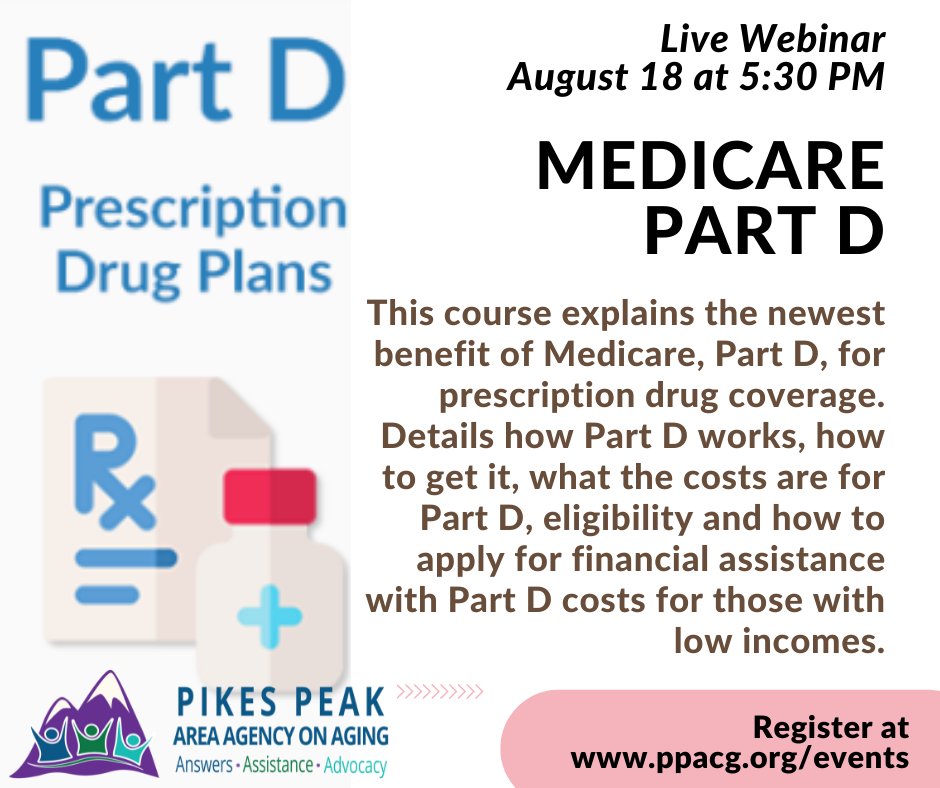 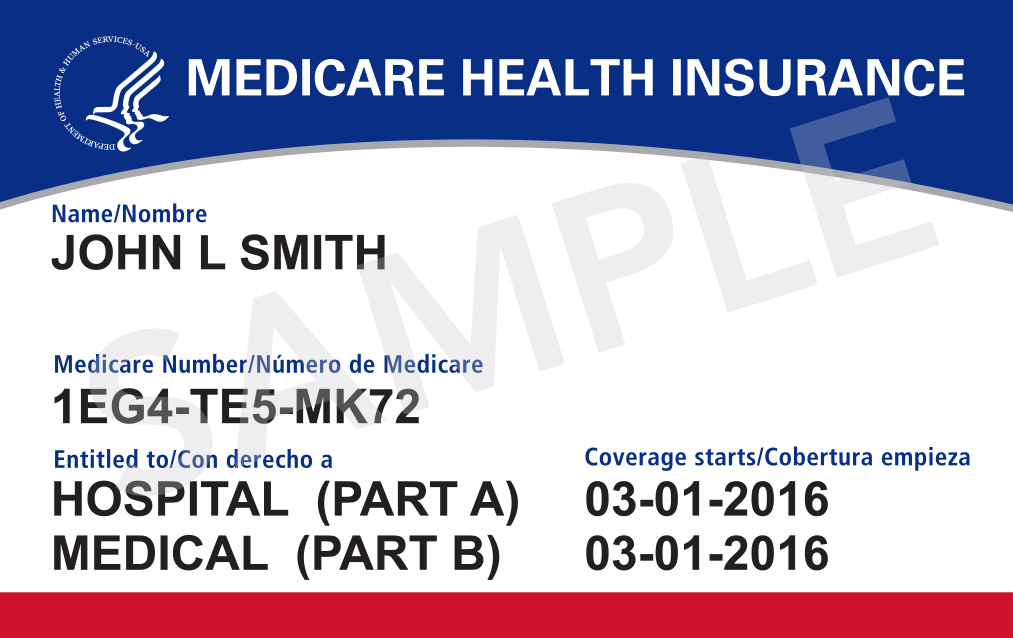 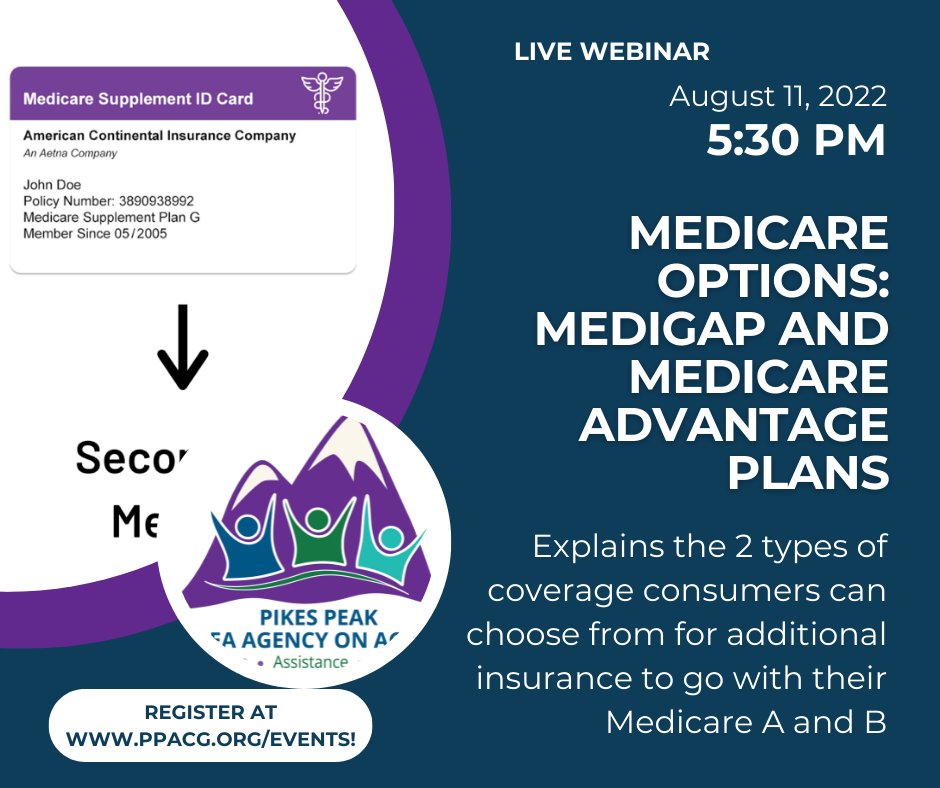 It's Meet us Monday! Say Hello to Lisa Tormoen Hickey, Colorado Transportation Commissioner and PPACG Board Member! Thank you for all you do! https://t.co/zYEQlAynQI 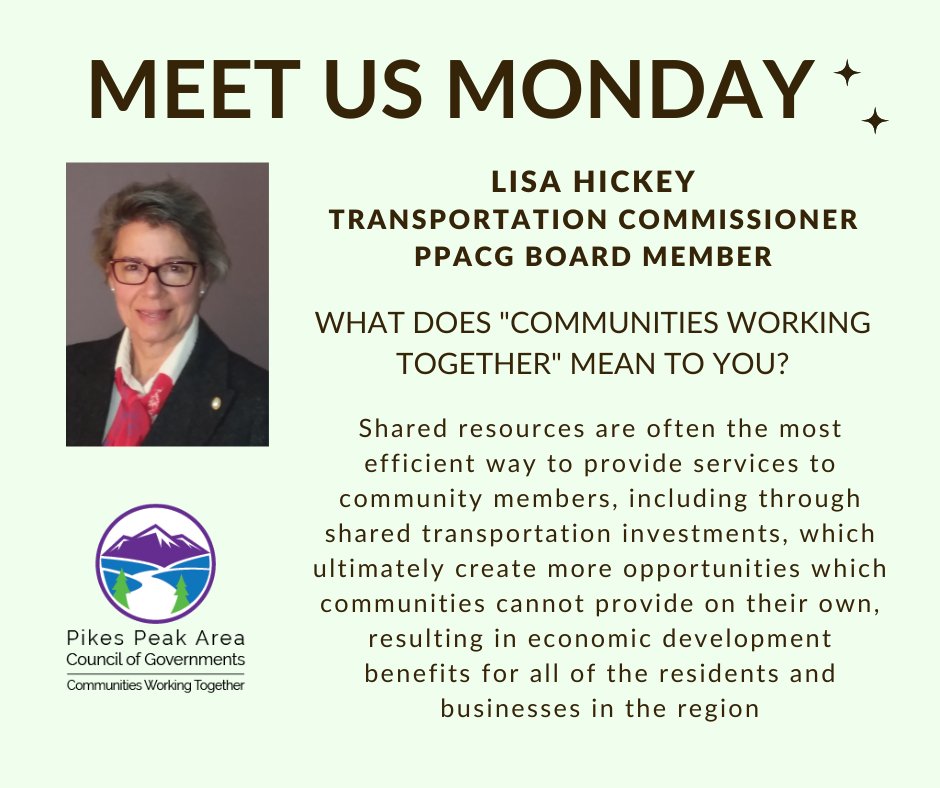 August 15 is the beginning of the 2022 Area Agency on Aging and Ent Partnership Fall Retirement Series - This is an opportunity to learn about how to plan for the financial, medical, legal and even social impacts of retirement. Register at https://t.co/AivPGrzziB https://t.co/LcMWR5qyY1 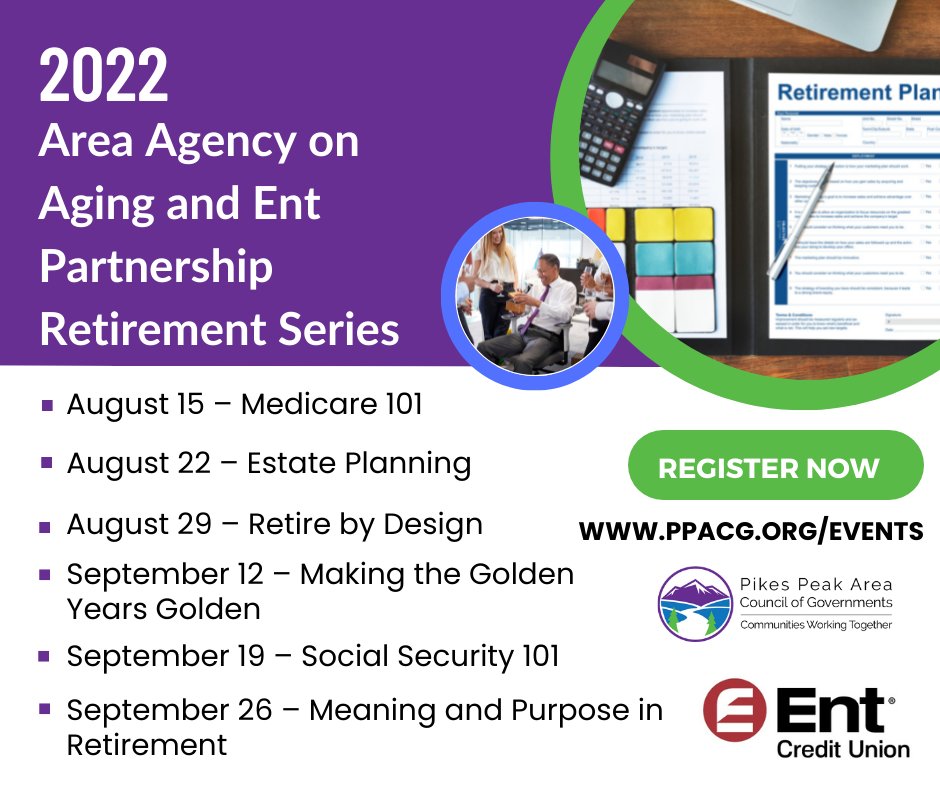 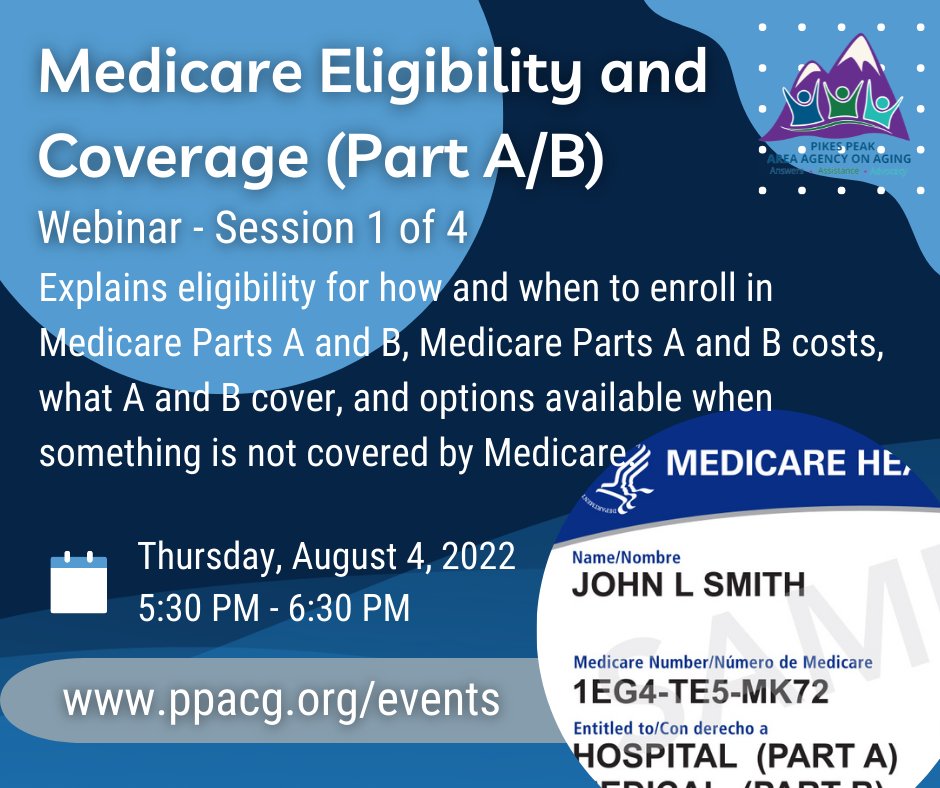 PPACG is hiring - We are in need of an Office Manager! To see the full job posting and download an application, please visit our website at https://t.co/Zix3E1DMoH
h J R
@ppacg

Its Meet us Monday! Say Hello to PPACG's Jody Barker, the Director for the Pikes Peak Area Agency on Aging! https://t.co/sGg8loSpuP 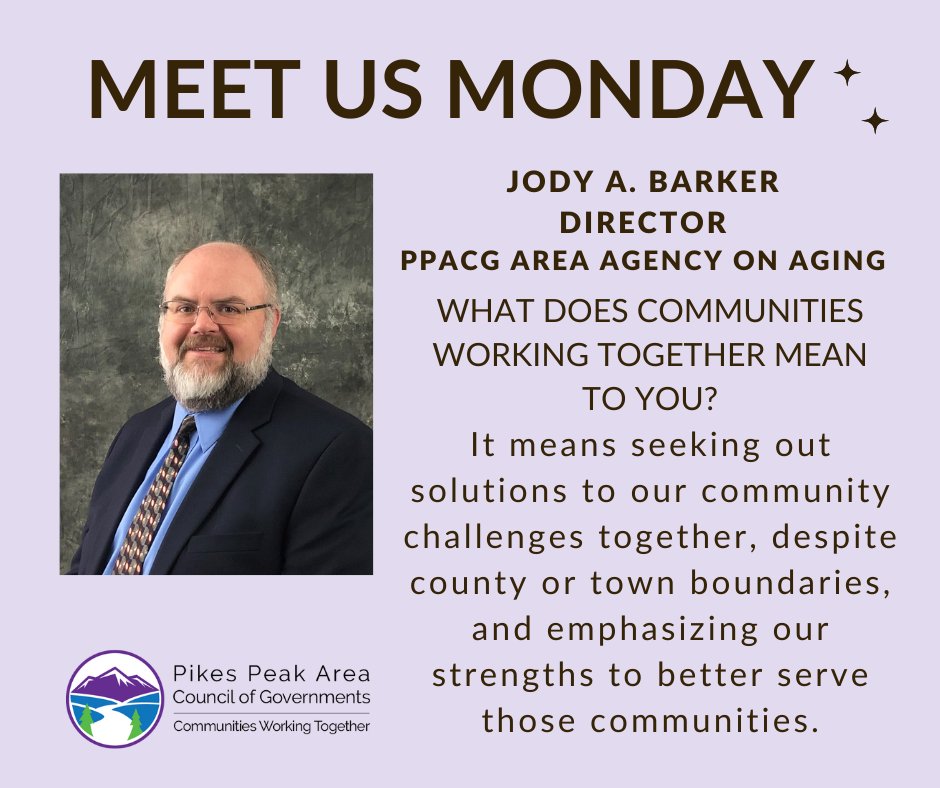 Today is the first day of free Mountain Metro Transit rides. All bus and ADA paratransit service fares will be free during the month of August. For more information: https://t.co/x5TRL6nQa1
h J R
@ppacg

Join us on Thursday July 28 for a Medicare Lunch and Learn on Getting Help with Medicare Costs - find out if you qualify for money saving programs. Registration is required at https://t.co/AivPGrzziB https://t.co/KQokb7buW3 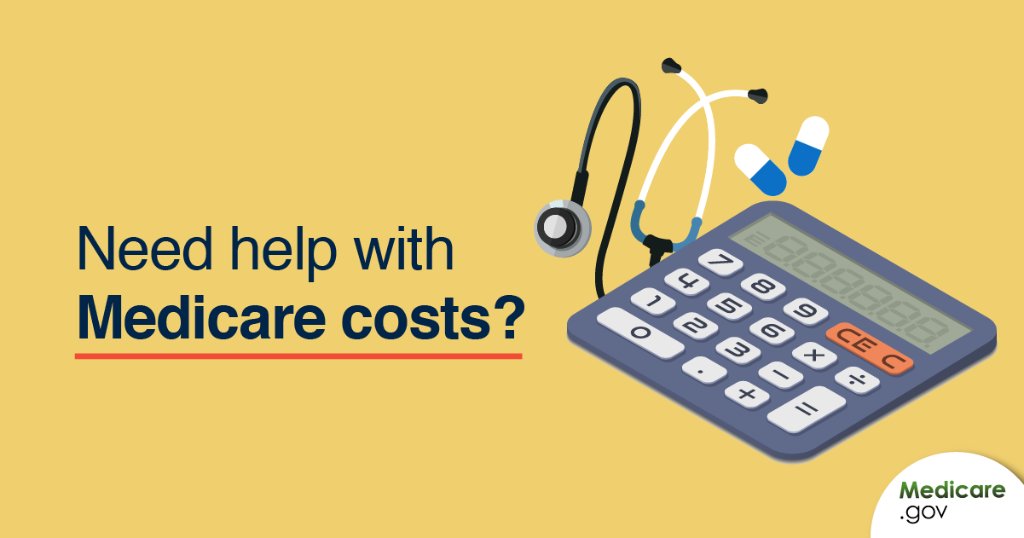 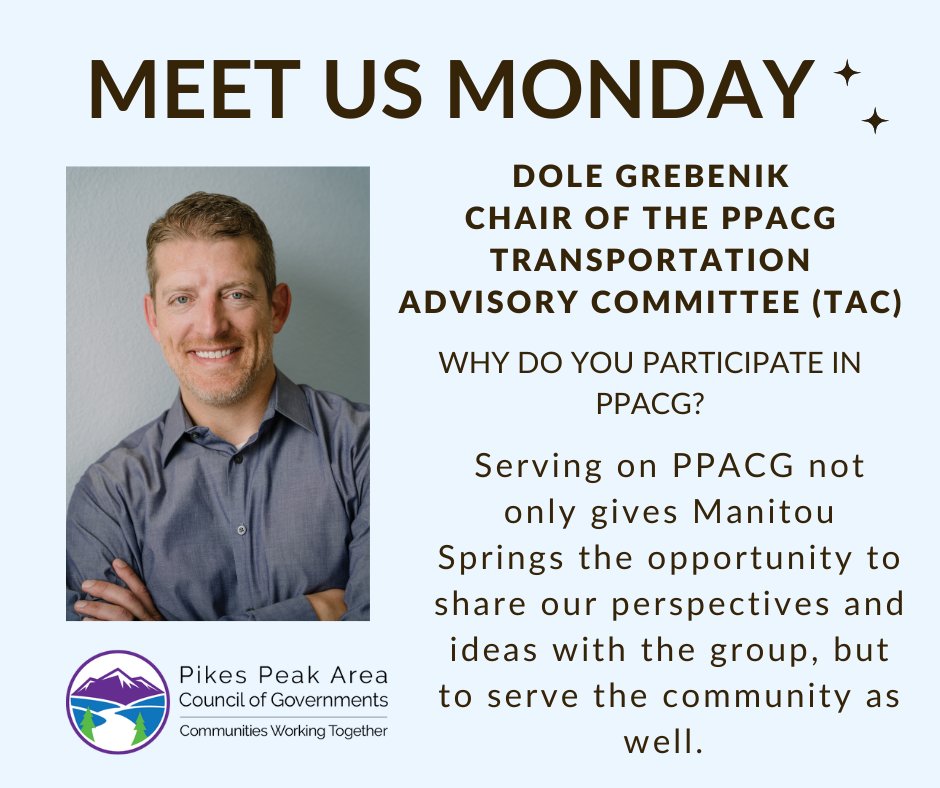 The Medicare 4-part Series begins August 4 @ 5:30 PM. If you're nearing Medicare & want to know what to expect, join our experts as they provide up-to-date, unbiased information to assist you. More information and RSVP at https://t.co/MK9txGExCR https://t.co/7juIQCyYO5 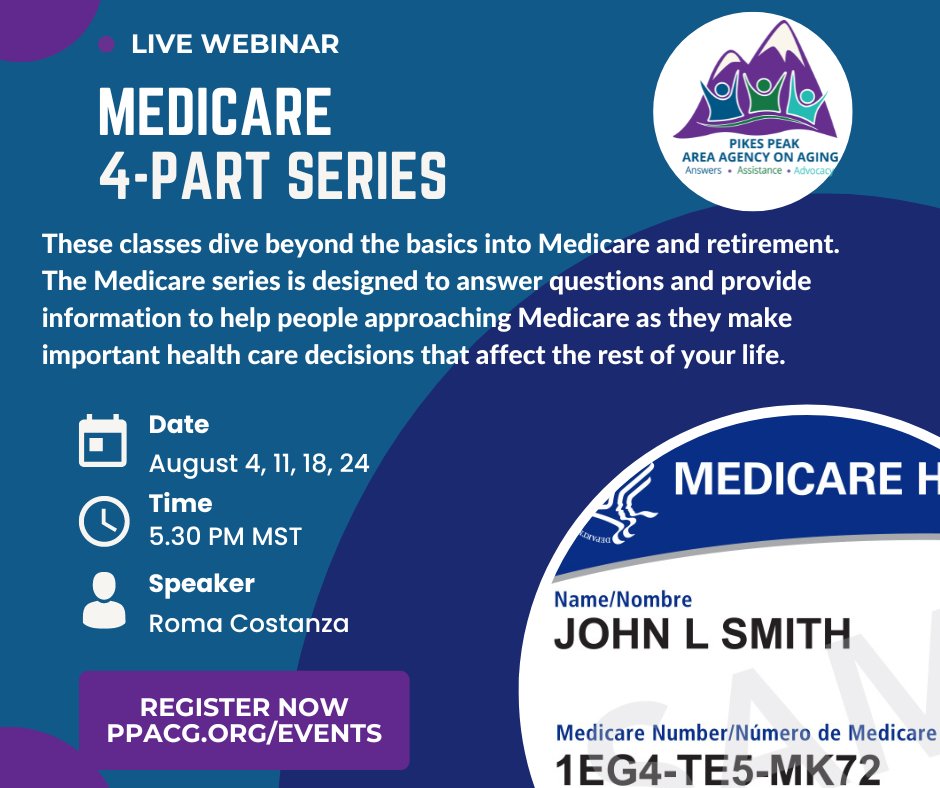